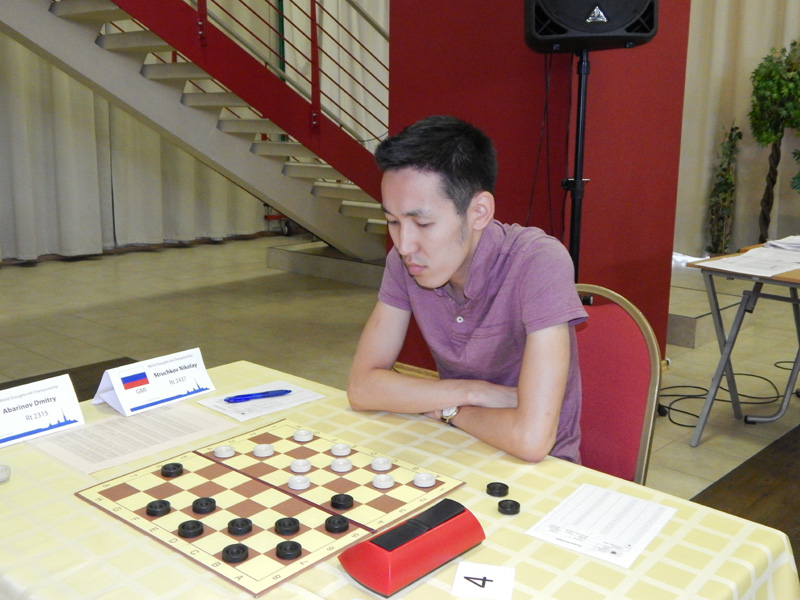 Nikolay Struchkov was born January 6, 1986 in Pokrovsk, Hangalassky area of ​​the Sakha Republic (Yakutia).
In 2003 he graduated from the National College of Mathematics and Physics.
From 2003 to 2010 he studied at the Faculty of Economics of the Russian Peoples’ Friendship University in Moscow.

He started study draughts in 1993 under coach Vasily Innokentievich Kononov.
He is the pupil of GBU ShVSM Sakha (Yakutia) since 1999.