Greeting of member of the St. Petersburg Government – Chairman of the Committee of Physical Culture and Sports Yuri Avdeev for organizers and participants of the World Draughts-64 Championship 2015 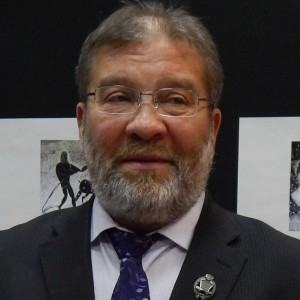 Draughts are old intellectual game, which has more than 3500 years of history.
St. Petersburg is a city with a rich tradition of draughts. Draughts entered the Assembly of Peter I. Draughts movement in Russia was conceived precisely in St. Petersburg, appeared the first draughts book.
.
Currently, St. Petersburg is rightly draughts capital of the world. There are regular competitions of the highest level, including World Championships 2011, 2013 and 2015.

The number of participating countries, the prize fund and the level of competition is increasing every championship.

Draughts on the traditional 64-cell board are present in virtually all countries of the world and actively developed. I believe that one day the world championship in draughts -64 will bring together representatives of all these countries.

I am confident that the championship will be held in an exciting, an interesting fight and the strongest will win! And, of course, the participants of the championship will receive a memorable stay in our nice city. Welcome to Saint-Petersburg – one of the most beautiful cities in the world!